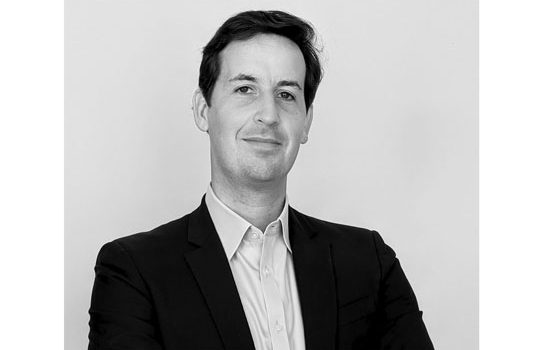 Mike Douglas, President and Chairman of Friends of IHES, is delighted to now count Benjamin Servenay among the members of the Board.

Benjamin is Chief Data Scientist at Squarepoint Capital. Prior to that, he held various positions in Quantitative Trading at Barclays and Societe Generale. Benjamin holds an engineering degree from Ecole nationale des Ponts et Chaussées in France as well as a master’s degree in applied mathematics from Harvard University.

Having attended several events organized by the Friends of IHES, Benjamin was already familiar with its organization. He was among the sponsors of the gala held in 2019 on the topic “Game Theory: The Science of Strategy” and he will renew his support for our upcoming gala, on November 16, on “Women in fundamental research”.

By joining the Board of the Friends of IHES, Benjamin is now going one step further in his support. He wants to help the association increase its reach across the United States, especially within different industries that could benefit from advances in fundamental research, and consequently help the Institute stay an independent research center. Benjamin adds: “I share the views of many friends of IHES and believe that investing in fundamental research is key if we hope to innovate and ultimately improve the world we live in.”