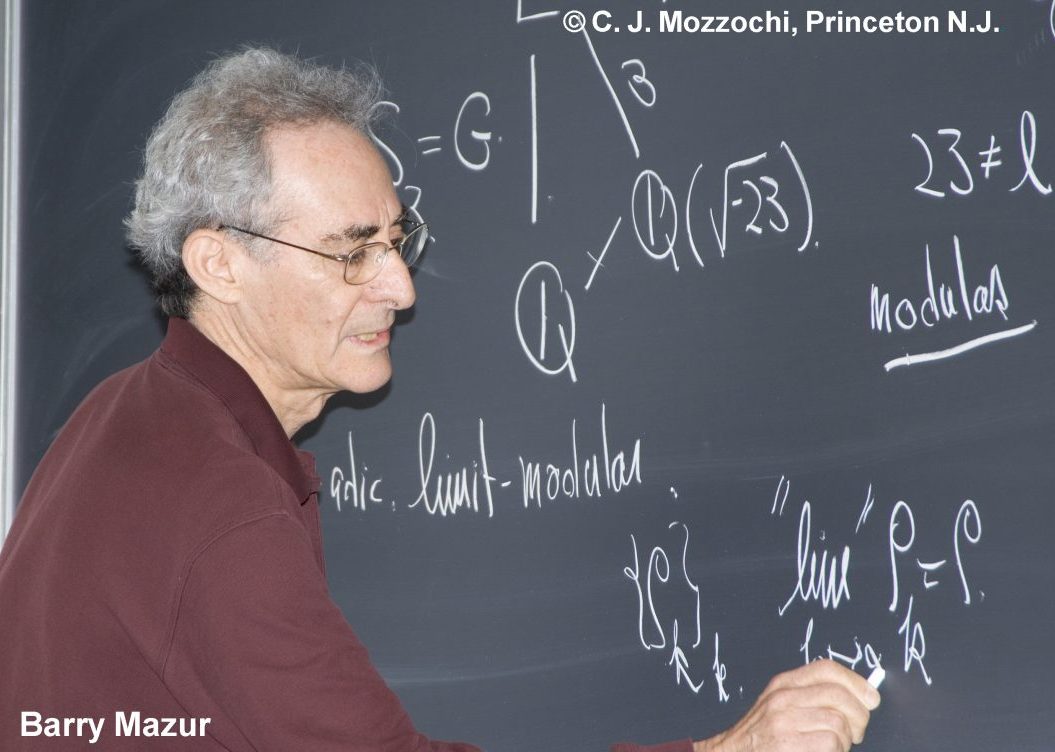 A former math student, William R. Hearst III has supported the IHES since the early 2000’s. This new gift will endow the first Chair reserved to a Professor in Mathematics.

William R. Hearst III chose to name the Chair “Gretchen and Barry Mazur” as a testimony of his friendship for the couple and his admiration for his former mathematics professor. The Mazurs said they were greatly honored by the tribute. “From my first day at the IHES I was deliriously happy to be there: when I had received the invitation to visit the IHES I had expected to be coming to a place where I would be quietly doing some mathematics, but I had not counted on finding a community with such marvelous sense of newness, intimacy, purpose, intensity and generosity” said Barry Mazur. He has visited the Institute many times since its early days, often accompanied by his wife Gretchen, their connections to IHES are already strong, a Chair in Mathematics named after the couple will strengthen and perpetuate them.

“Barry Mazur has contributed very importantly to Algebraic Geometry, which has a long tradition at the Institute, rooted in the works of Alexander Grothendieck” explains Emmanuel Ullmo, IHES’s Director. “I think that Mazur’s idea changed drastically the subject as he explained how to apply the Algebraic Geometry of Grothendieck to solve arithmetic questions. This was the starting point of what we now call “Arithmetic Geometry”, a very successful subject, including the work of Wiles on Fermat last theorem and the work of Faltings on the Mordell conjecture. I am therefore delighted, as a Mathematician and as Director of IHES by the choice of name for the Chair!”

Donated to the Friends of IHES, Inc., the US fundraising arm of the Institute, the $500,000 gift will be combined with the existing Hearst Fund at IHES to create the Chair. The support that a Professor in Mathematics will receive relates to all aspects of the academic and community life that are unique and fundamental elements of the experience of being at the Institute. Chair holders will be able to visit for at least three months each year over three consecutive years. Their presence will in turn stimulate the work and activities around the Institute.

“Creating a triennial chair will enable IHES to attract the most distinguished and promising mathematicians” says Marwan Lahoud, IHES Chairman. “We are deeply grateful to William R. Hearst III for his continuous support. At a moment when IHES celebrates its 60th Anniversary and is about to launch its third fundraising campaign, this is a very meaningful step.”

To learn more about the relationship between Barry Mazur and IHES, find here an article he wrote on the conference “Arithmetic and Algebraic Geometry” in honor of Ofer Gabber’s 60th birthday that he helped organize.