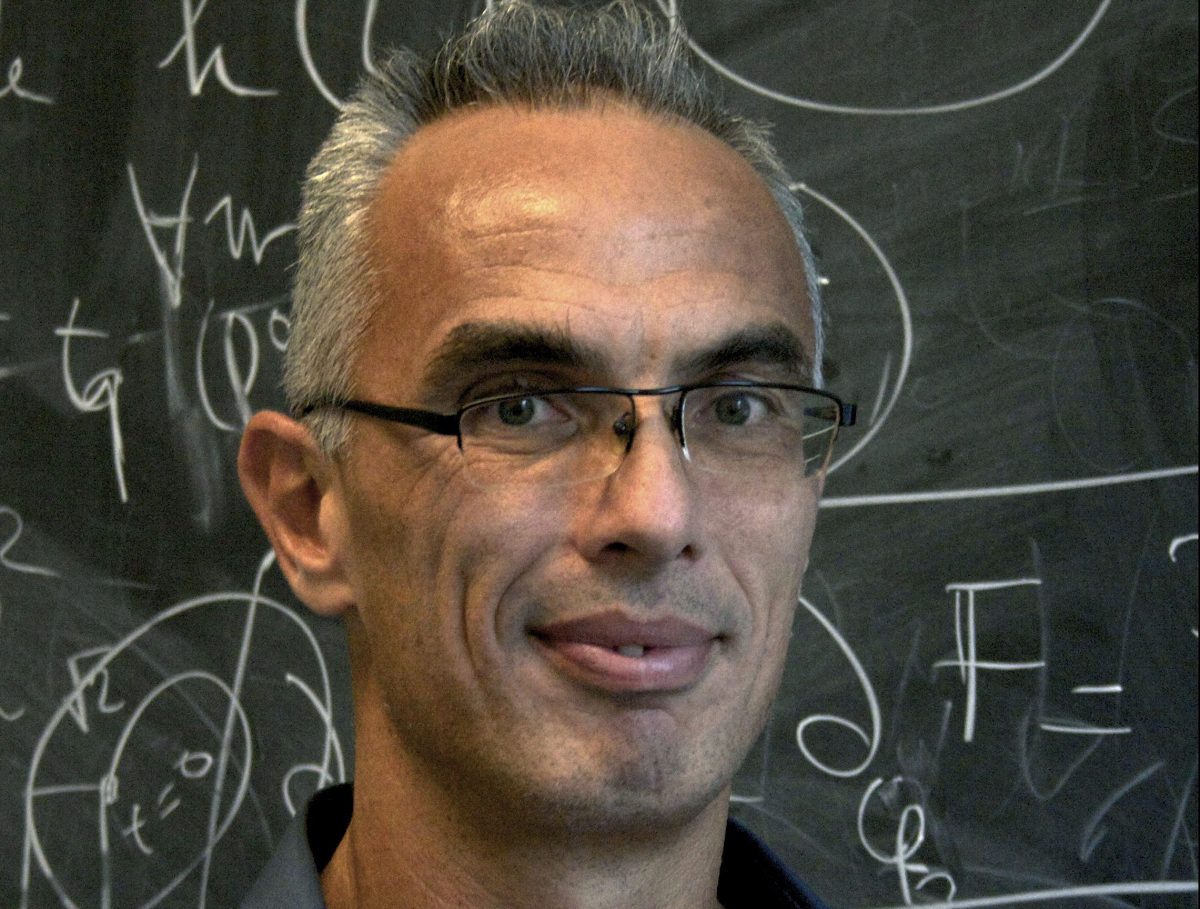 Emmanuel Ullmo became IHES Director on 1 September 2013. He is taking over from Jean-Pierre Bourguignon who held the post for 19 years.

A mathematician, his area of research is arithmetic and algebraic geometry. He studied at École Normale Supérieure de Cachan. He obtained his doctorate in 1992 from Université Paris-Sud. He alternated positions in France and abroad, including 18 months at IMPA in Brazil, two years at Princeton University in the United States and six months at Tsing-Hua University in the People’s Republic of China. He is a professor at Université Paris-Sud since 2001.

He was awarded the Académie des Sciences de Paris Élie Cartan prize in 2006 and was invited speaker at the International Congress of Mathematicians in Beijing 2002.
He is a member of the editorial board of Inventiones Mathematicae since 2006 and its co-Managing Editor since 2008.